I’ve noticed a large number of Dragonflies at Buntzen Lake and all around the tri-cities this summer. 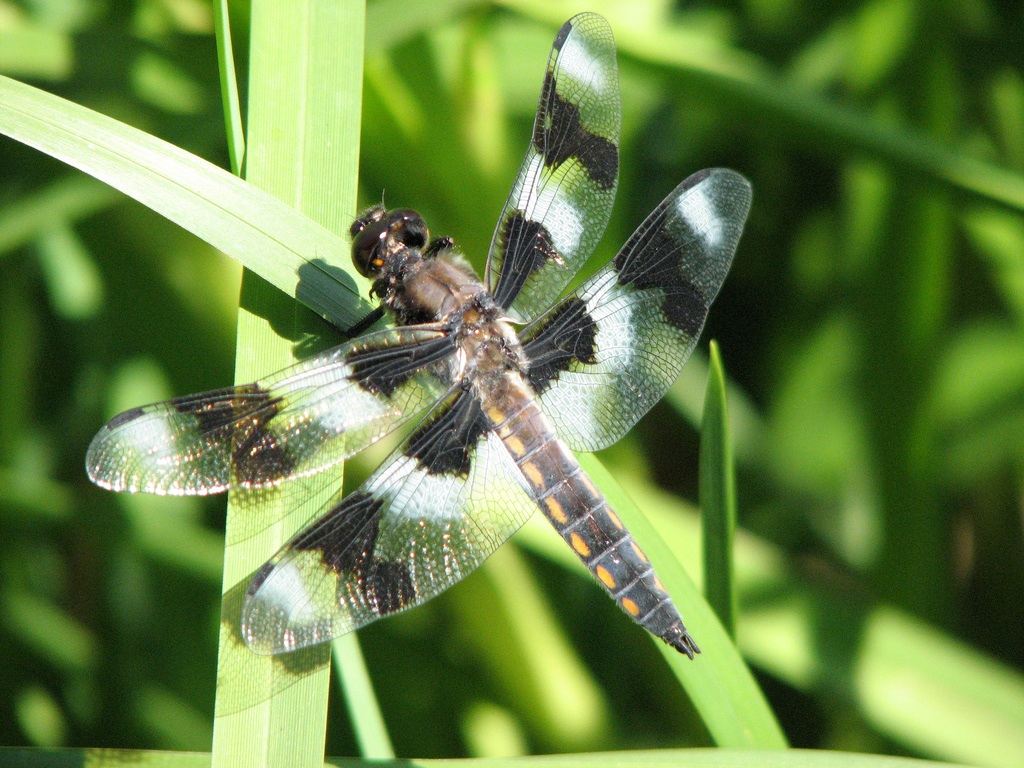 Dragonflies spend most of their life beneath the water’s surface in their ‘nymph’ stage. The larval stage of large dragonflies may last as long as five years. After the dragonfly has emerged from the water, they live up to a year. Maybe there was a large amount of dragonflies 4 or 5 years ago, which produced the large amounts this year. Maybe we’ll see another boom in 4 or five years from the eggs of this year’s crop.

Have you ever had a dragonfly fly very close to you ? Well, they’re doing you a favour by eating mosquitoes and other insects. In fact, as long as there’s food around they keep eating. 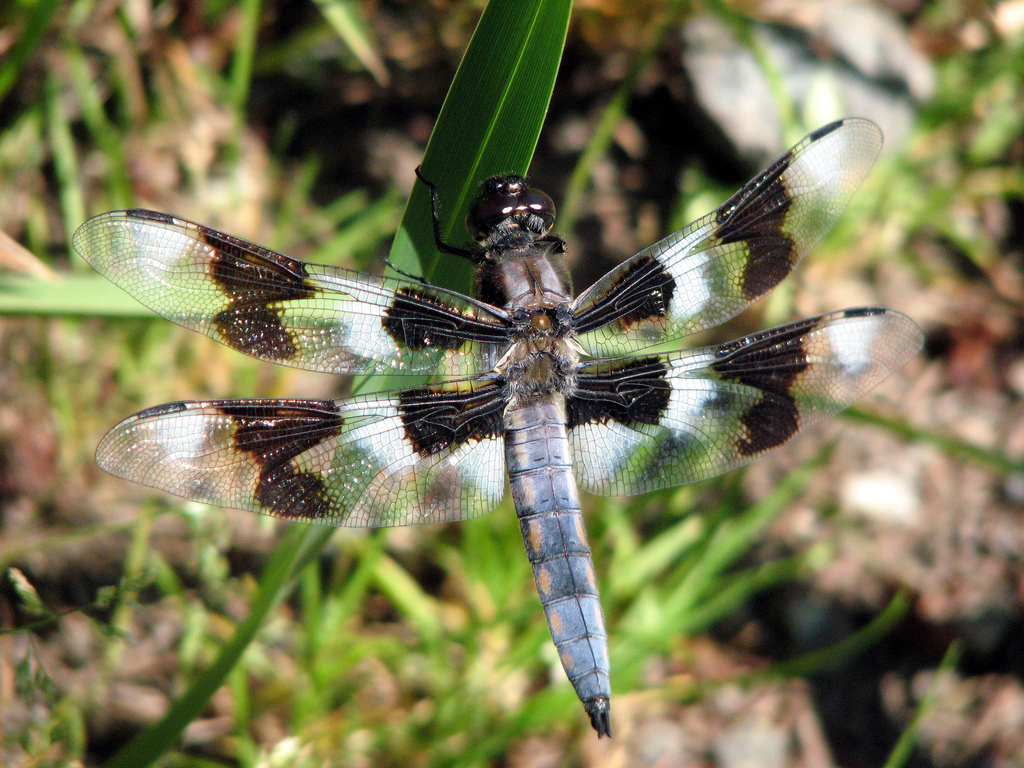 Common predators of dragonflies include: birds; frogs; fish; spiders. I can add humans to that as well – from personal experience – I was playing tennis last year and on my serve a dragonfly flew into the path of my racket and died – it made such a thud – I couldn’t believe it ! 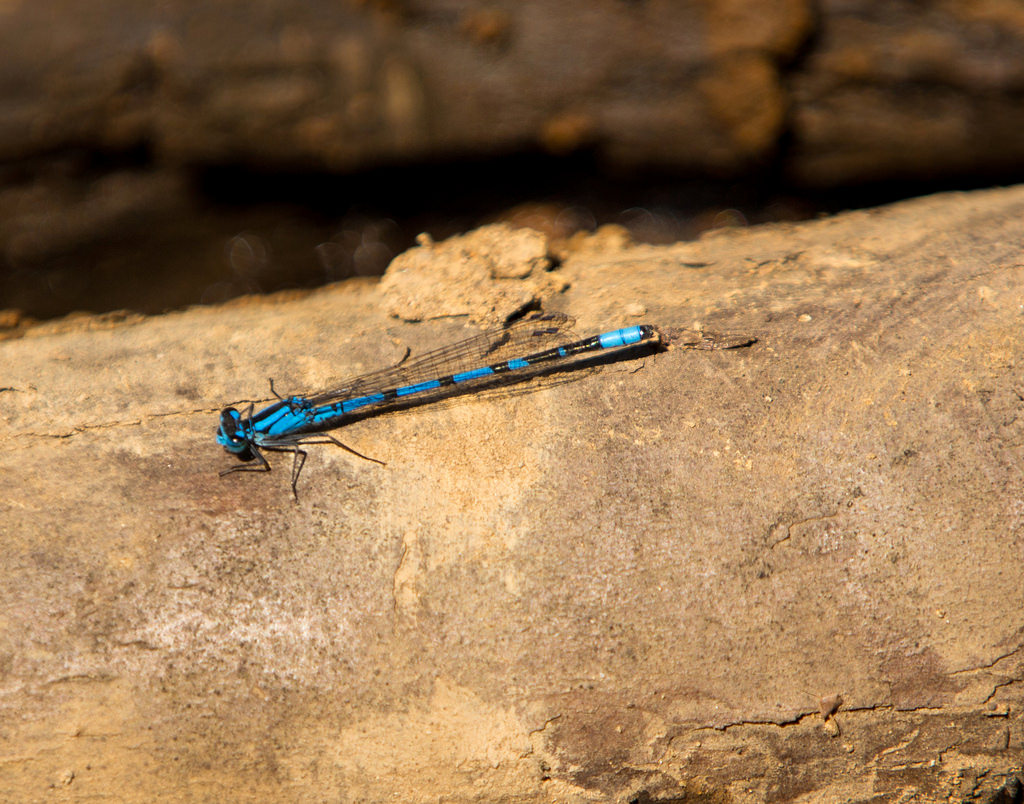 This is cool…
10 Surprisingly Brutal Facts About Dragonflies