Back up Eagle Mountain today for another hike. The weather was sunny and warm, but views were hazy.  We started at 8:00  am and the street temperature was 21 C; 2km into the hike and the temp dropped to 14C, which was nice. End of the hike, the street temp was 28C.

I did a similar hike before, but this is the first time starting from Plateau Boulevard.  This route starts on a paved road and then a rough cobble road, which is tough when coming down.  We also took a look at the ‘South View’ viewpoint on the way up.

It was my first time at the ‘South View’ viewpoint. Unfortunately the haze obscured the view… 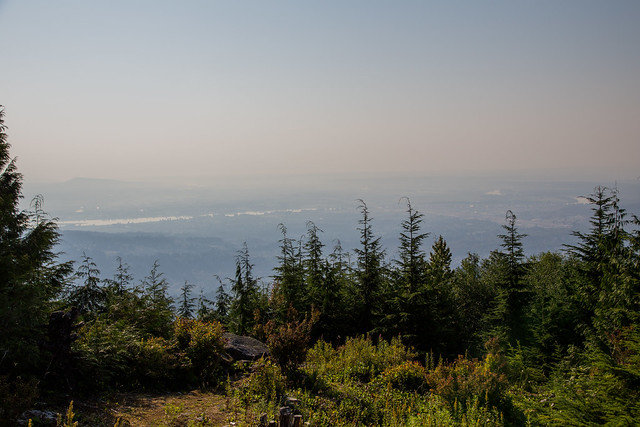 After south view, we headed to Cypress Lake… 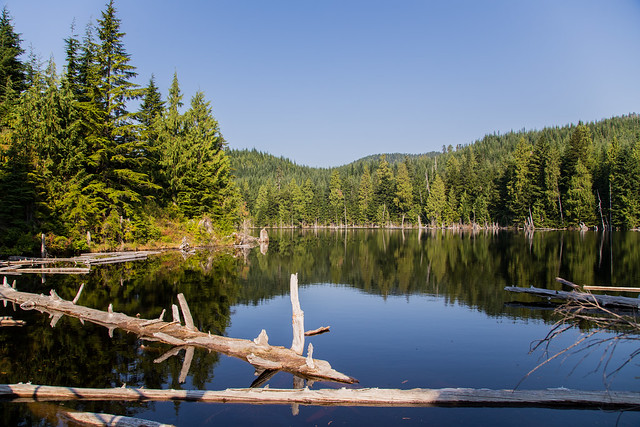 After Cypress Lake we headed on to the East Bastion trail to the West Rampart viewpoint. Last time I went up here, we had to take the west route, as the east route trail was flooded. Today, we took the east route. The trail was quite overgrown, but still easily manageable. We saw many bear scats along the way, but no bears. After you get off the flat trail, the route gets pretty tough – I would say one of the more difficult stretches on Eagle Mountain I’ve done so far – not in terms of physical exhaustion, but just getting up steep sections and scrambling over and under blow downs. When we arrived at the East Bastion viewpoint, we were treated with another great view, but not as good as last time, due to the haze. 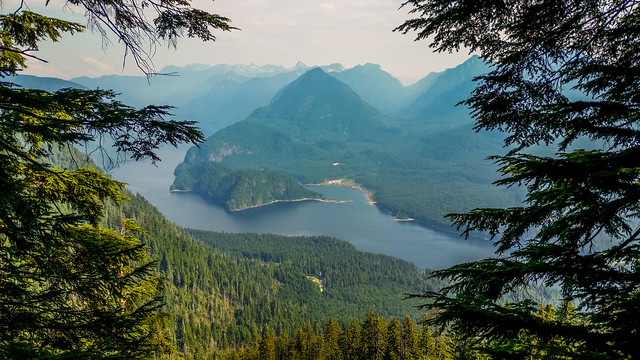 On the way down from the White Rock viewpoint, we were treated with a Grouse on the trail. It just stayed there, while we took some photos (I actually had to get my camera out of my bag and change the battery). There were two or three babies around too. The last time I saw a grouse was on the Diez Vistas trail in July 2014 and that time it was aggressive. Here is a picture of the grouse from today… 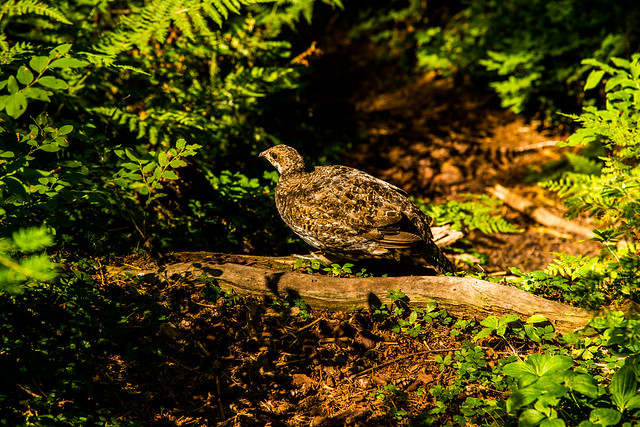 Next are a couple of trail pictures… 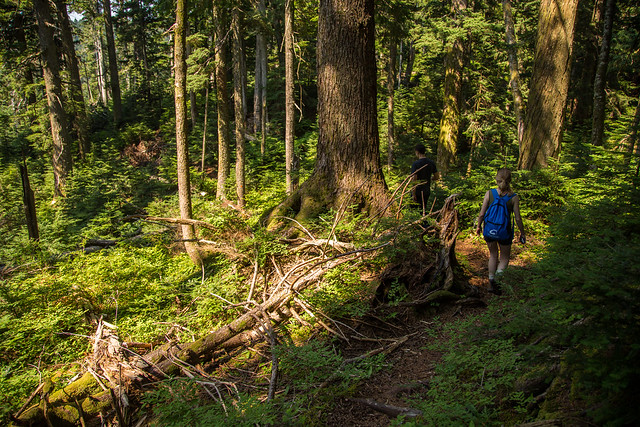 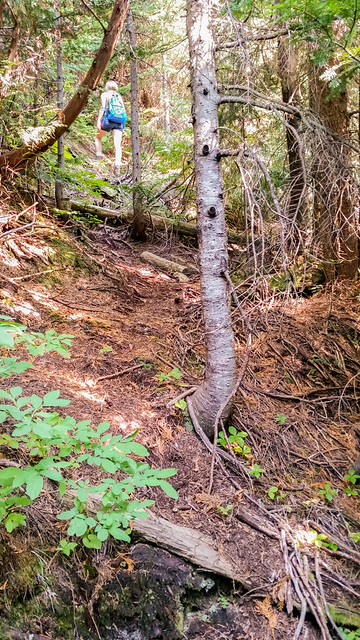 Like I said before, the trail coming down is largely a rock road with large boulders… 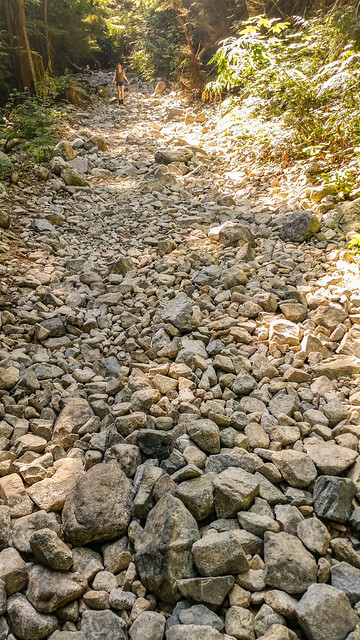 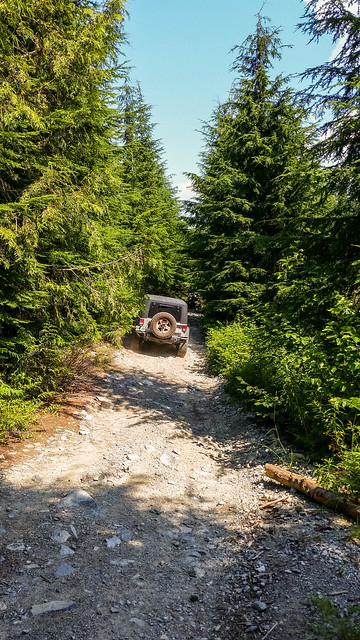 Here’s a final photo of some dogwood berries, which are plentiful… 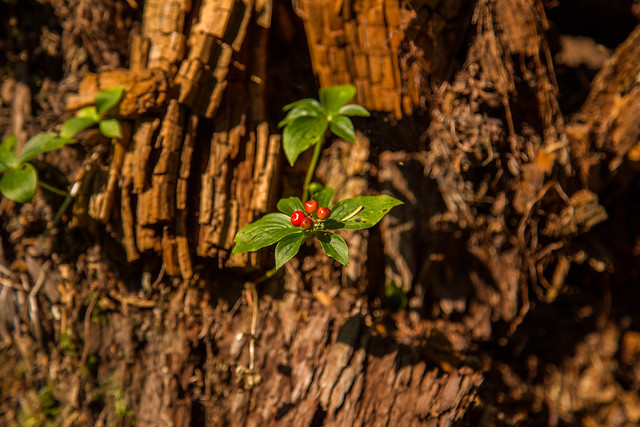 Overall, the hike was great and the weather cooperated. Can’t wait ’til next time.

Before heading out on your hike, make sure you are well prepared. This means, having the TEN ESSENTIALS. It is also important to leave a trip plan (route details and estimated return time) with someone you trust.

Bring your smartphone, fully charged and put it in airplane mode while hiking. I always bring back-up battery packs for extra piece of mind. It is highly recommended that you bring a GPS device; I use my smartphone with a GPS app (Backcountry Navigator). The GPS will work in airplane mode. Learn how to use it before your hike.

For anyone new to hiking, there is a rule to which hikers follow; it is called “Leave No Trace” or LNT. The concept is generally to pack out what you pack in and respect nature, so all future visitors can enjoy what you have enjoyed.
To learn more about LNT, please check out this BLOG by a certified LNT Trainer.