On 20 April 2015, Buntzen Lake officials were informed of a fire on the Diez Vistas Trail at Buntzen Lake. Following an assessment and some rain on April 21st, the trail re-opened on April 22nd.

The fire occurred at the Punta Este Viewpoint on the East end of Buntzen Ridge.
It appears only some moss was affected.

Here are a couple photos… 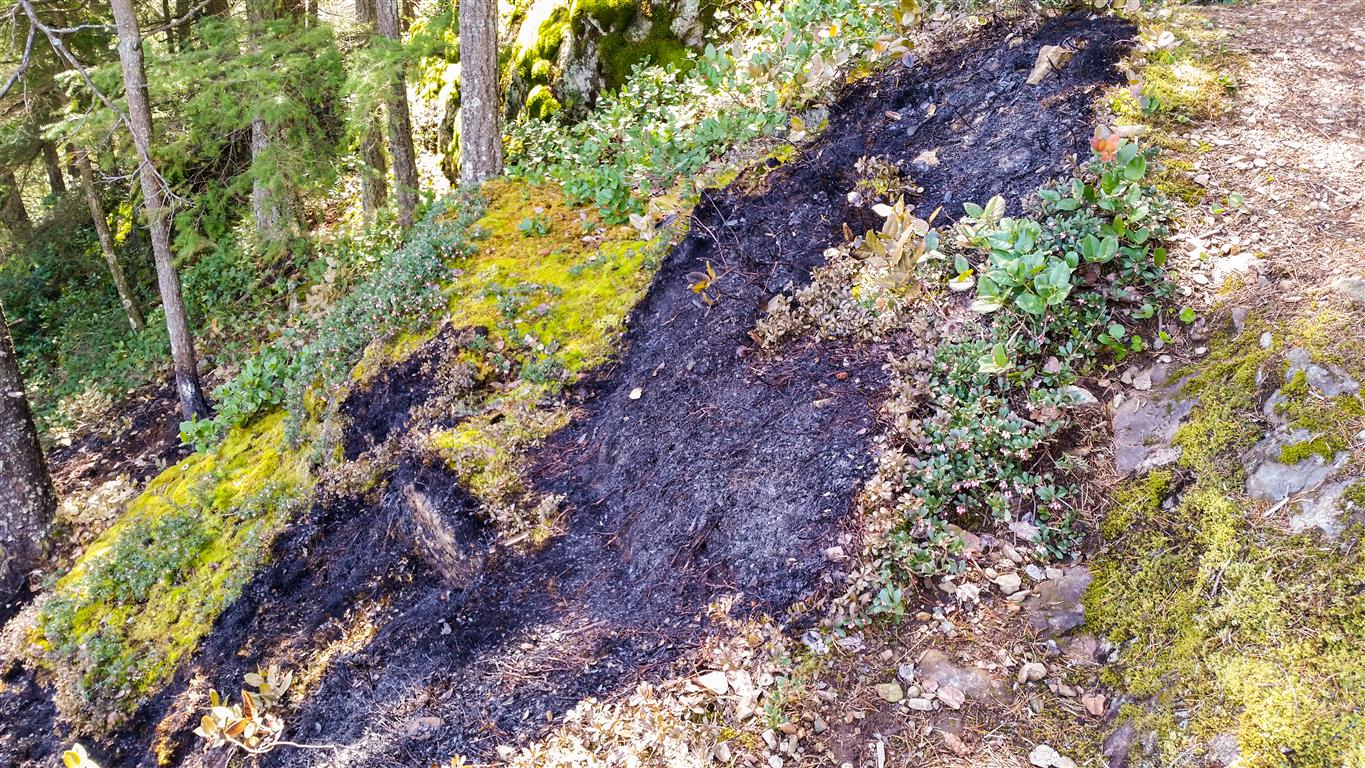 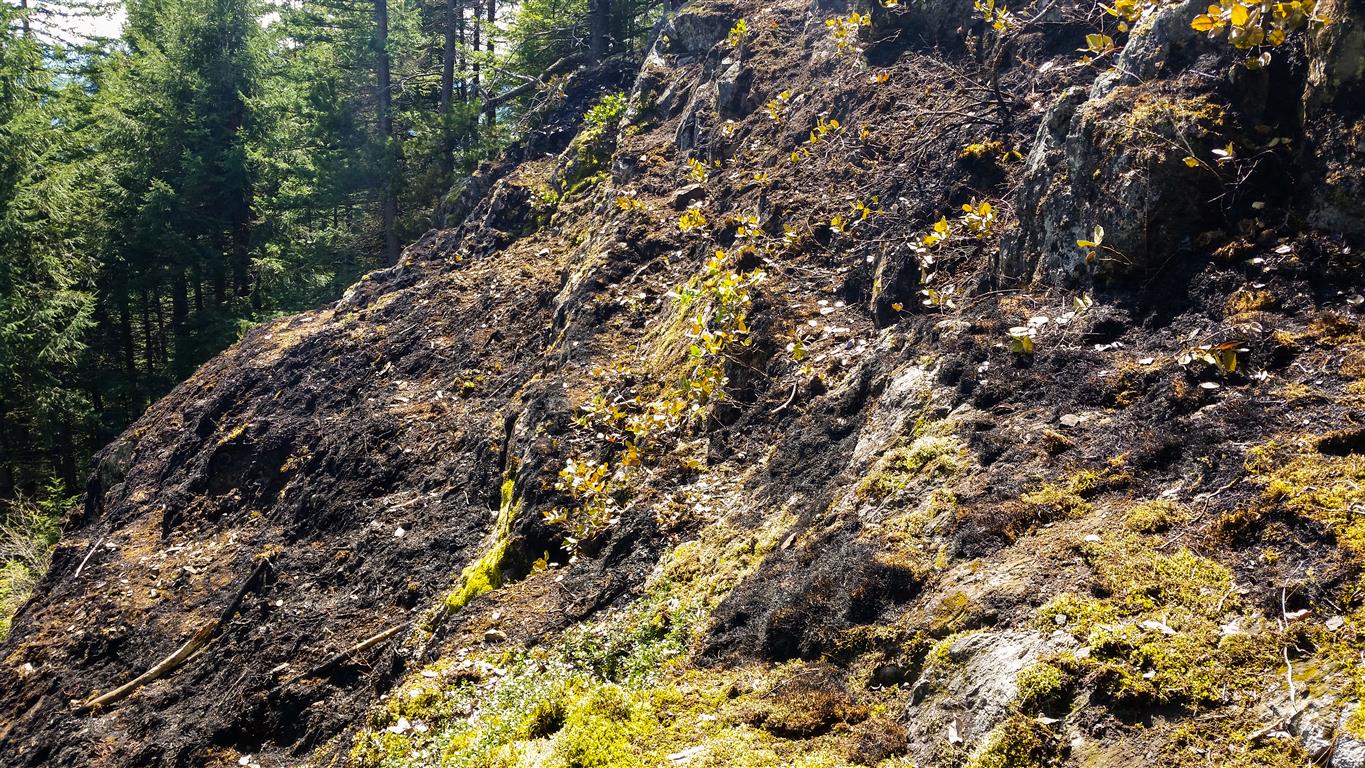 10 thoughts on “Diez Vistas Trail Closed Because of Fire”